MotoE BACK ON TRACK IN MISANO

MotoE BACK ON TRACK IN MISANO 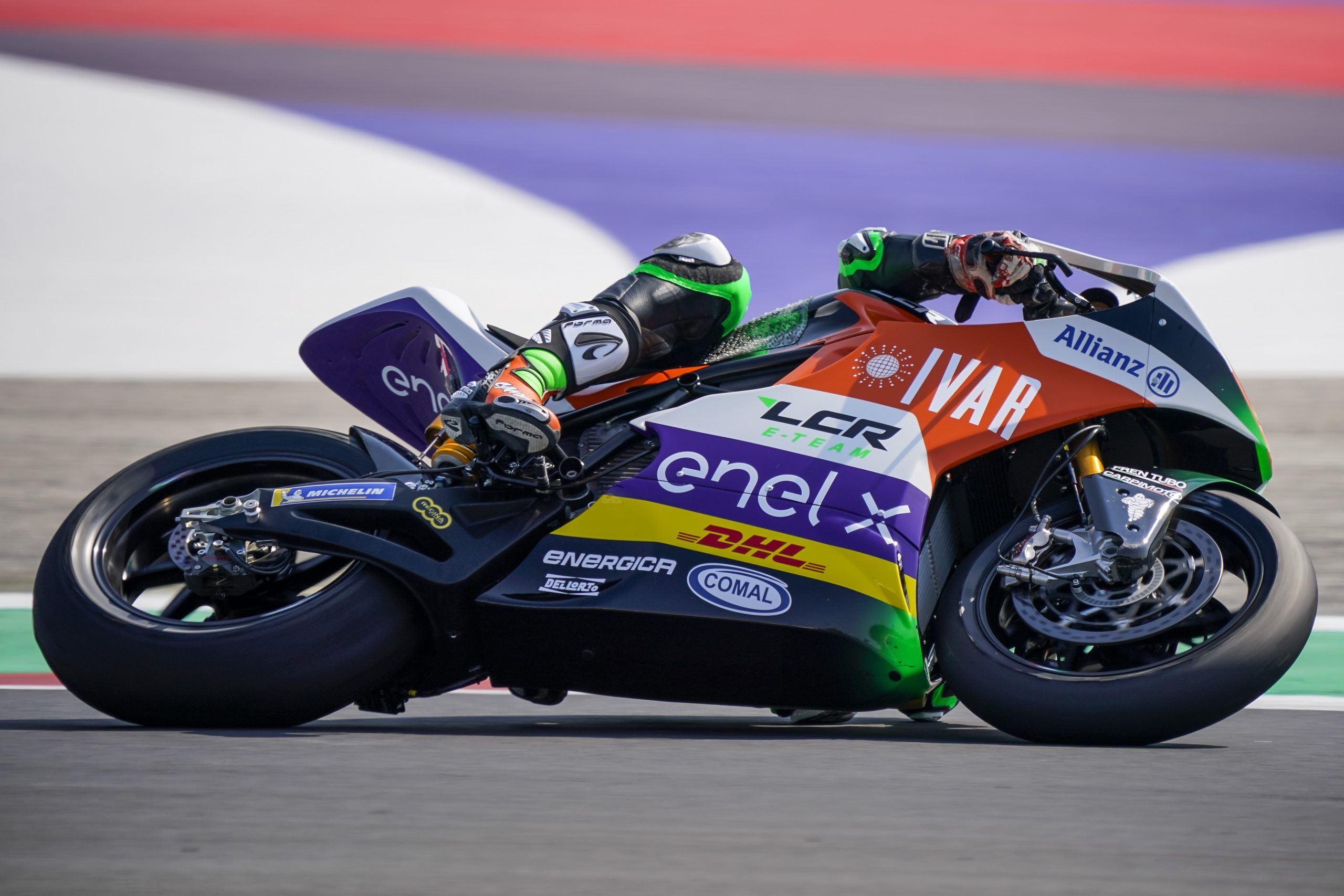 Fresh from his superb second place last weekend, LCR E-Team rider Xavier Simeón was 2nd fastest in FP1 but later suffered a crash during FP2. Despite the incident, the Belgium rider ended up 5th in the combined times and is now looking to make a step forward in the E-Pole qualifying.

Niccòlo Canepa finished P12 in the combined times, after a strong start this morning ending up as high as 7th in FP1 but unfortunately lost a few positions in the afternoon practice session.